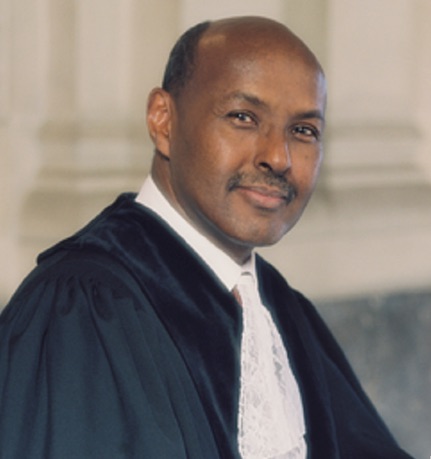 In a recent keynote address presented at a seminar in London, the Vice-President of the International Court of Justice, Judge Abdulqawi Ahmed Yusuf, has decried the level of engagement of Africa and African States in the international investment law regime.

(For a report on the address in the Global Arbitration Review, see http://globalarbitrationreview.com/news/article/34232/tribunals-need-africans-says-somali-judge/)

He noted a problem of “legitimacy”, as African states are not adequately represented in the system that continues to be dominated by European practitioners and arbitrators. He pointed out that the jurisdictions of choice for the typically non-African law firms representing African states are London, Paris, Washington DC, and New York, and that these firms often lack familiarity with African arbitrators. He also noted that, in 69 out of 85 ICSID cases, neither African states themselves nor ICSID have appointed an African arbitrator or conciliator. Judge Yusuf noted that, since international investment law is developed by decisions of investor-State arbitral tribunals, a sense of distrust has arisen because African states have not participated in development of the law and practice of arbitration.

Judge Yusuf however considered that it is possible that these attitudes might change, comparing the current distrust regarding arbitration with the initial distrust on the part of African states of judicial resolution of international disputes 30 years ago. The distrust of judicial resolution, which was compounded by the famous South-West Africa cases before the International Court of Justice in the 1960s, abated in the 1980s when, following decolonisation, newly independent African states began actively participating in the system, as a result of which the number of African cases before the ICJ began to increase, beginning with the Tunisia-Libya Continental Shelf case decided in 1984. He noted that several states belonging to regional economic communities in Africa have formulated their own model bilateral investment treaties (BITs), the “most progressive” of which he considers to be the 2012 Southern African Development Community (SADC) Model BIT. He also noted the emergence of “south-south” BITs between developing countries, such as those between African states and China, India, Singapore and Oman, which he described as “self-help BITs” containing different provisions from those in “north-south BITs”.

He concluded by noting that a system that allows for more African involvement “will ensure the continued participation of African states”.

We welcome a meaningful discussion and value your input on Judge Yusuf’s views in the comments section.

Manage Cookie Consent
To provide the best experiences, we use technologies like cookies to store and/or access device information. Consenting to these technologies will allow us to process data such as browsing behavior or unique IDs on this site. Not consenting or withdrawing consent, may adversely affect certain features and functions.
Manage options Manage services Manage vendors Read more about these purposes
View preferences
{title} {title} {title}